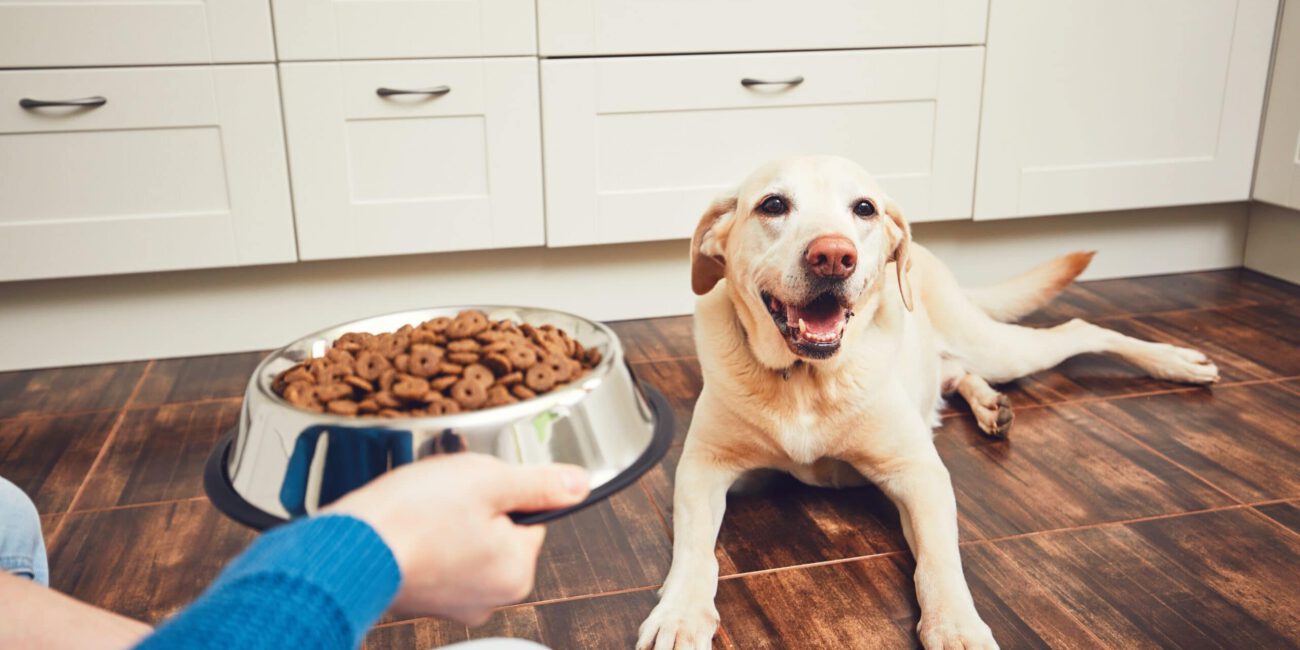 Dog training – how to stop possessiveness with food

Though sometimes would like to believe otherwise, food is a dog’s first priority, so the first step to successful training is to establish yourself as the leader, this can be acheived by showing him that he can only have his food at your discretion and command. Give him his dinner,...
Read more