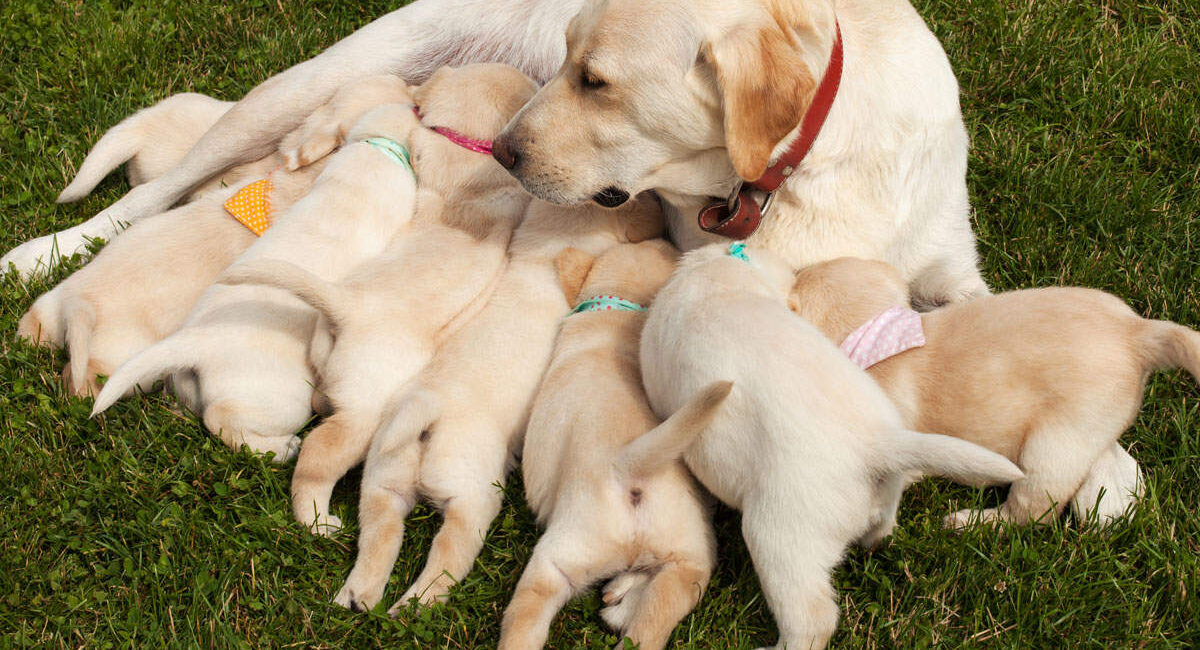 Breeding dogs is an exciting experience. From the time a proper mate is found to the point that the puppies are born, it is crucial to take careful steps to make this successful. Professional dog breeders do not breed frequently and will only do so when a pair is found...
Read more 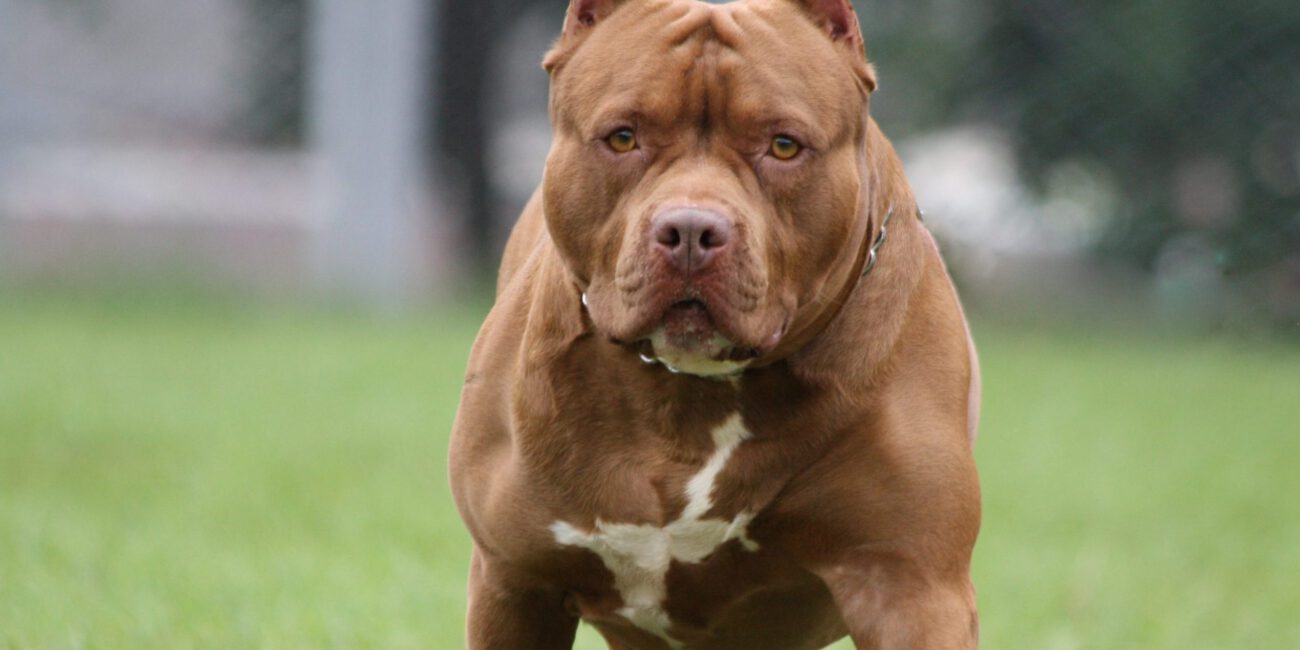 Does My Pit Bull Look Fat To You?: Dog Health Information

Let’s face it, we love our pets. Sometimes that love can lead pet owners to pamper their pets just a little too much when it comes to food and treats. This over indulgence has the same effects on our pets as it does on us when we over eat or...
Read more 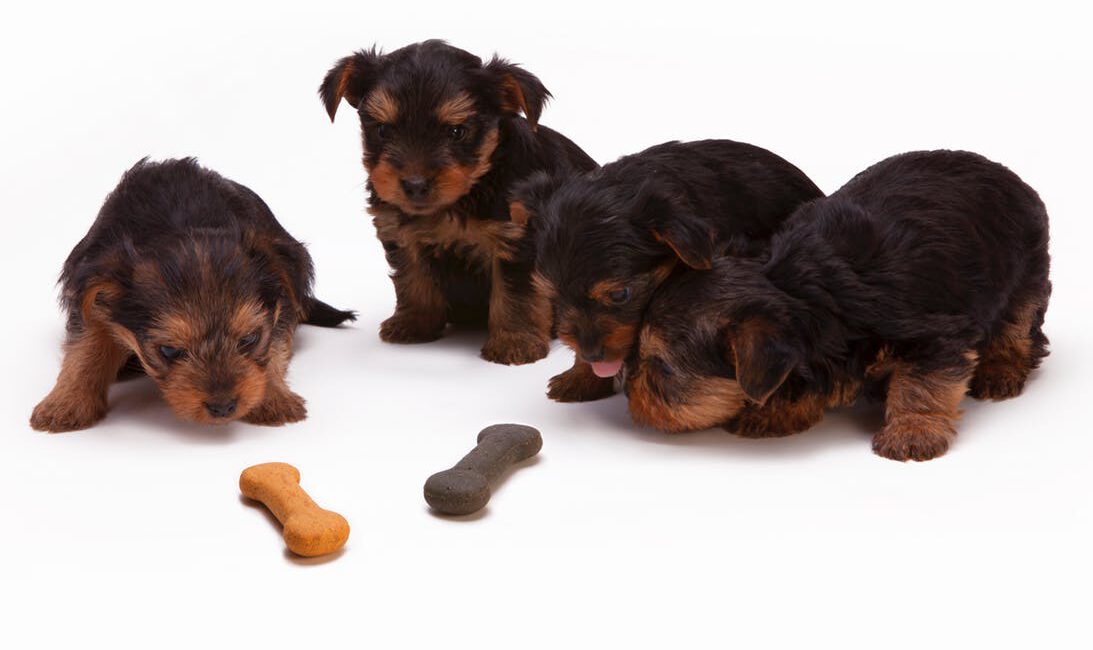 Dog Treats: Should You Use Them In Dog Training?