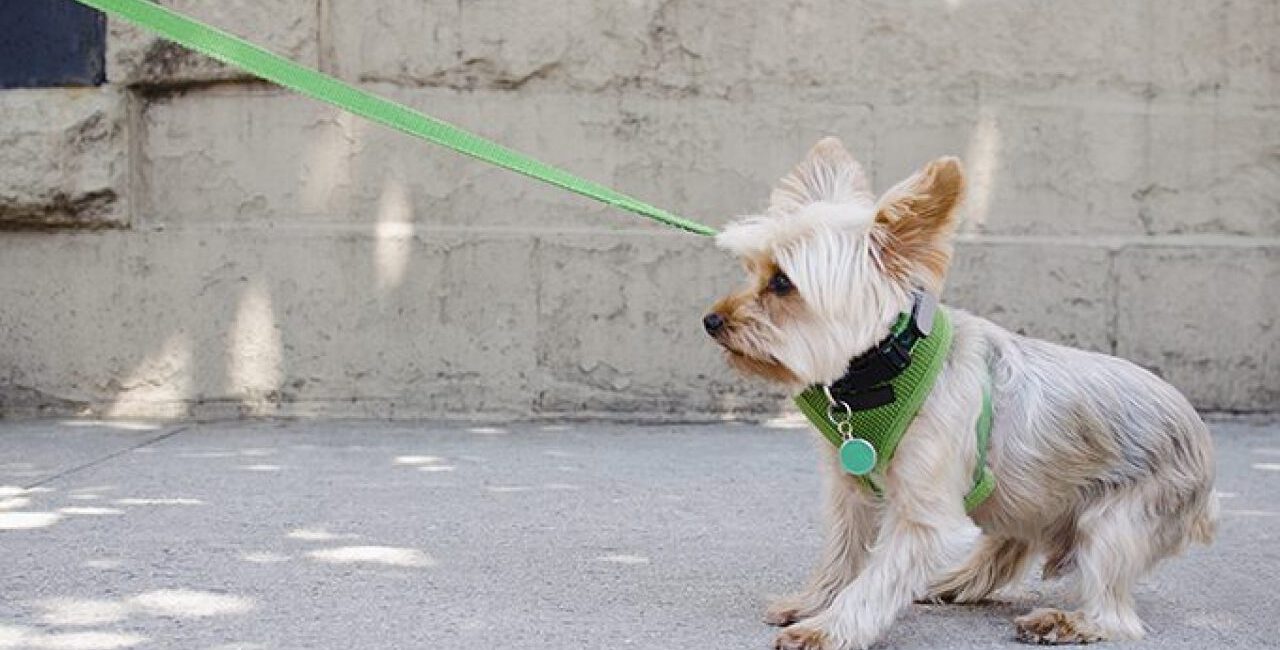 Dog Training – Teaching Your Puppy to Accept His Collar and Leash

Why Do Dogs Have Whiskers and What Are They Used For?

Dogs have a lot of different body parts that we might not think about, but they do a great job at making us happy. One example is their whiskers. Whiskers are the hair on a dog’s face and they serve many purposes! They can help dogs detect objects in front...
Read more