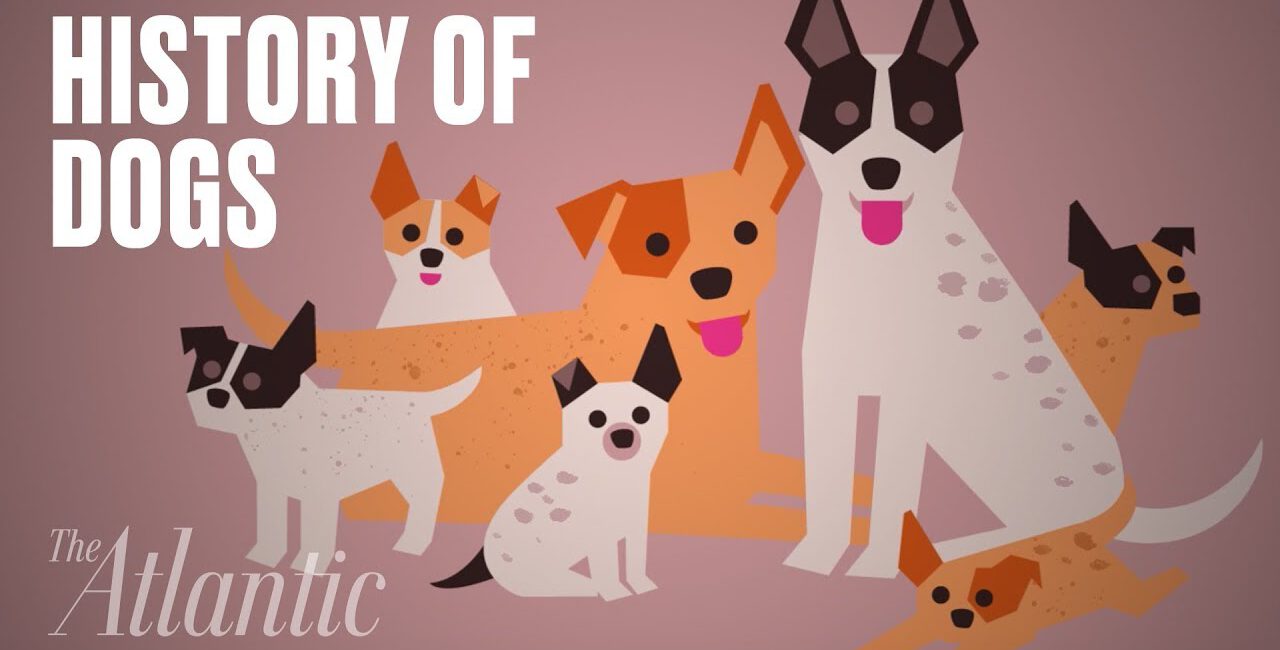 Dog Origins: Where Do Dogs Come From?