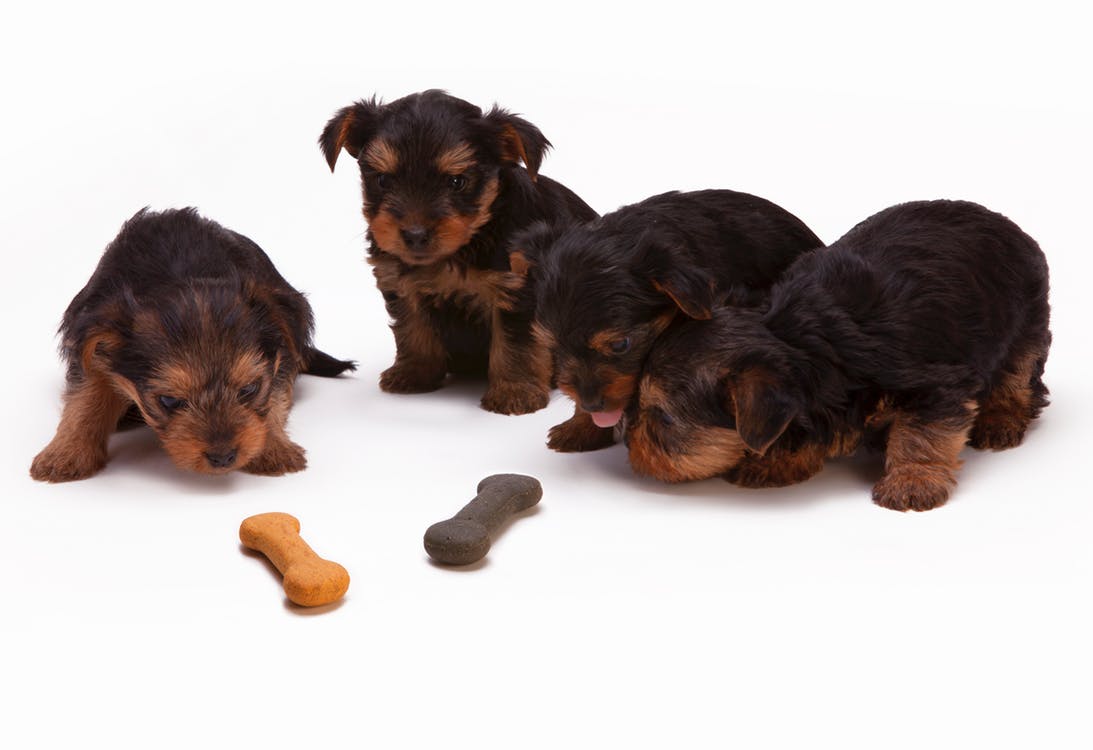 Dog Treats: Should You Use Them In Dog Training?

Now, some people say, “Of course! Give the dog treats so he’ll obey you. After all, you won’t get his attention if you don’t give him anything he enjoys.” On the other hand, some other people will say, “No, don’t give the dog treats! He’ll be only obeying you for the food.”

There is truth to both the opinions stated above. The dog does need some incentive to obey you, right? But also, what if they dog does begin to work only for the food? What then? If he’s not hungry and doesn’t really want the food, then he doesn’t have any reason to obey you!

So should you use dog treats? The answer is YES, but in moderation . Don’t give the dog a biscuit every single time he obeys you; instead, sometimes just praise him excessively instead. Also, don’t make the “prize” too big or you’ll be overfeeding him. For example, break a biscuit in half or even cut it into three pieces so you’re not feeding your dog too much when you train him.

Here’s another idea for training young puppies. Don’t feed them biscuits at all – just use adult dog food pellets. The pellets are big enough to be a treat for the young puppy’s tiny mouth, but small enough that it won’t overfeed the puppy.

Another very important point I’d like to make is that you shouldn’t train your dog to obey you only for the food as a reward. Although you might not consciously be doing this, it’s easy to slip into the habit of just rewarding your dog with a treat every single time he does anything remotely good.

Instead, you want your dog to think of you as the “strong master,” or the “alpha” over him, so that he obeys you because you’re the master and because he wants to please you, not just because you have a treat. You can do this by praising him a lot in a high voice when he does something good and in a deep, “you’re in trouble” voice when he does something bad. You want him to distinguish between the voices and figure out that a high voice means “good” and low means “bad” and whenever you do the low voice, you are not pleased with him.

I hope this article has helped you in training your dog. I hope you have much success in developing a well-behaved, friendly dog!