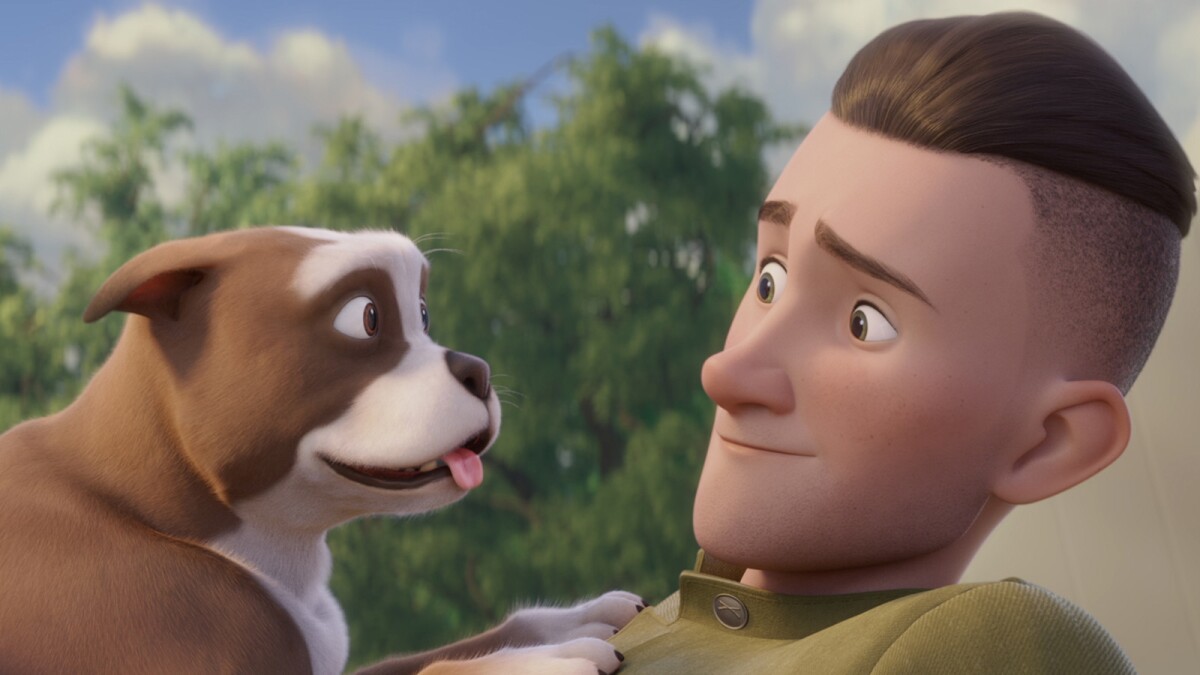 One of the most beloved subjects for the creation of cartoon characters in America is the dog. Countless dogs have graced movie and television screens as animated characters – too many to cover in one short article in fact. There must be something special about the comical nature of canines that makes them such ready targets to become humorous cartoon characters, but there have been plenty to choose from.

In the 1970’s the creative team of William Hanna and Joseph Barbera had their heyday on television. They practically owned Saturday mornings when nearly every cartoon show seemed to be an HB production. The team and their company created over a thousand animated characters over the years and a number of their most memorable ones are dogs.

Scooby-Doo, where are you!? Anyone who was a growing and television watching child in the seventies remembers the lovable Great Dane with the bottomless stomach and nerves of aluminum. As part of the team of teenagers that trekked the country in their psychedelic van “The Mystery Machine,” Scooby and his pal Shaggy got more mileage out of one plotline than any cartoon characters in history. Scooby-Doo has aired on television in one form or another for over thirty years and, with the success of two recent live-action motion pictures based on the series, shows no sign of stopping anytime soon. We’d have gotten away with it if it weren’t for those meddling kids and their dog…

This was a pair made for cartoons if there ever was one. Augie and his dad were two bachelors traveling around and getting into adventures and misadventures with humorous results. Augie was clearly the brains of the operation, but he was never going to reveal that to his Jimmy Durante inspired “dear old dad.” We never did find out what happened to Doggie Mommy…

Only Hanna Barbera Studious could have thought to take the 1970’s fads of “blacksploitation” and Kung Fu movies and make it into a kids cartoon show. They pulled it off, though, with this “number one super guy” that was voiced by the late, great Scatman Crothers. By day he’s a mild mannered janitor working at the police station, but whenever there’s trouble he jumps into the filing cabinet, dons a mask and a gi, and emerges as… a dog in a gi that knows kung fu. Good times all around.

Appearing as the sidekick of the eternally villainous Dick Dastardly, Muttley the dog never said a word, but his wheezy snicker rings in the memory of anyone who ever saw an episode of The Wacky Races, The Perils of Penelope Pitstop, or Stop That Pigeon.